Bank of America Predicts ‘Mother of All Bubbles’ for Bitcoin 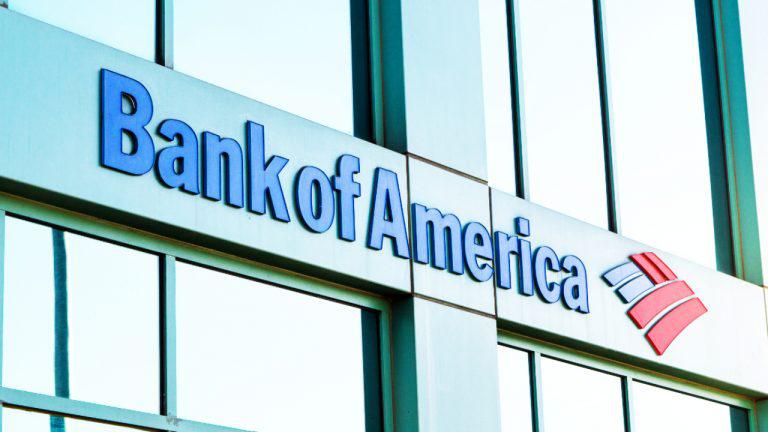 Bank of America’s chief investment strategist sees “the mother of all bubbles” in bitcoin. He compared the cryptocurrency’s recent rally to other bubbles, emphasizing the “increasingly speculative” investing behavior of bitcoin.

Bitcoin’s recent rally has worried a number of prominent financial analysts who warned of a huge bubble. Among them is Michael Hartnett, chief investment strategist at Bank of America Securities.

He explained on Friday that the recent surge in bitcoin’s price may be another case of a speculative mania, emphasizing that bitcoin looks like “the mother of all bubbles.” The strategist believes that “violent” inflationary price action in markets helped bitcoin’s rally in the last two months. Hartnett noted that bitcoin has outperformed other assets in the past few decades with its price surging about 1,000% since the beginning of 2019.

Bitcoin “blows the doors off prior bubbles,” he said, holding its performance up to other past bubbles. They include a surge in gold prices of more than 400% in the late 1970s, Japanese stocks in the late 1980s, and Thailand’s stock market in the mid-1990s. He also compared bitcoin’s rally to dot-coms in the late 1990s and housing prices in the mid-2000s. The strategist pointed out that those sectors saw triple-digit percentage gains before crashing down.

The Bank of America strategist did not say that the price of bitcoin will plunge. However, he noted that the surge in prices of cryptocurrencies is another example of “increasingly speculative” investing behavior.

Others who have recently warned about a bitcoin bubble include David Rosenberg, chief economist and strategist at Rosenberg Research. He started warning about a bitcoin bubble back in December, describing BTC as “just a classic, follow-the-herd, extremely crowded trade.” Another warning comes from NYU professor of economics, Nouriel Roubini, aka Dr. Doom. “The price of bitcoin is totally manipulated by a bunch of people, by a bunch of whales,” he claimed at the end of December. “It doesn’t have any fundamental value. We’re close to the point where the hyperbolic bubble is going to go bust.”

Do you agree with Bank of America about bitcoin’s bubble? Let us know in the comments section below.