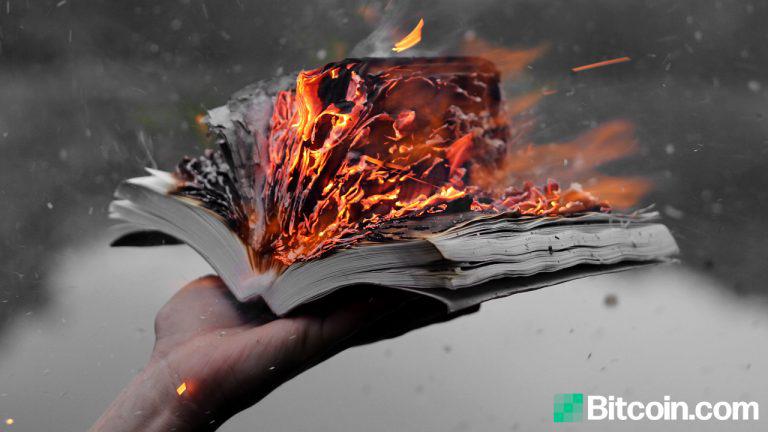 During the last few days, the world has watched the Big Tech and social media crackdown after the incident that took place at Capitol Hill a few days ago. During the last 48 hours, U.S. President Donald Trump, a great number of right-wing supporters, and literally anyone who speaks out against the U.S. government has been censored. The extreme Big Tech censorship has driven a great number of social media participants to search for censorship-resistant alternatives.

In 2020 and into 2021, mainstream media alongside the help of Twitter, Google, Apple, Youtube, Amazon, and Facebook has managed to whitewash the corruption and scandalous acts caused by the U.S. bureaucracy. Following the large protest in Washington and the protestors who managed to enter the Capitol building; videos, pictures, and viral social media posts littered the internet capturing the day’s events. Then after it was all said and done, in a matter of mere hours, Big Tech and the social media giants started to purge any dissent.

These tech companies ARE becoming the state.

On January 7, Facebook announced the deletion of President Trump’s page and also said that it would be deleting all the commentary that shows “praise and support of the storming of the U.S. Capitol.” Facebook said they would also be deleting posts that call for peaceful protests, alongside pictures and videos of the Capitol breach.

History and future Americans will not judge kindly those who in times of crisis chose to censor and silence their fellow Americans.

Facebook has further implemented a new feature asking the user if they are sure they want to post. The company has started to purge any dissent toward the American bureaucracy and plan to “update labels on posts” and add more fact-checkers. Facebook said the firm will leverage “AI to demote content that likely violates our policies.”

I guess the Twitter folks missed all the liberal blather about “unity.”

Additionally, Twitter decided to follow Facebook’s censorship path as well, and also banned the @realdonaldtrump account with 87 million followers. Twitter called the President’s account a “risk” that could further incite violence and called the Capitol building breach “horrific.” The company highlighted two tweets written by Trump and said that they glorified violence. Following the deletion of Trump’s account, Twitter also slashed the followers of many activists who have shown any signs of a dissenting viewpoint.

On January 9th 2021 Silicon Valley took over. Welcome to a new world.

Further, left-wing supporters have applauded the censorship and a great majority of the bureaucrats have joined the purge as well. Some of them have even called on Apple and Google for the deletion of censorship-resistant social media apps like Parler. Many progressives have fully supported the censorship of dissenting views, and are calling for even more censoring.

A blockchain-based social media application operates just like the popular social media giants we all use today, but they also allow people to post content in a censorship-resistant and immutable fashion. 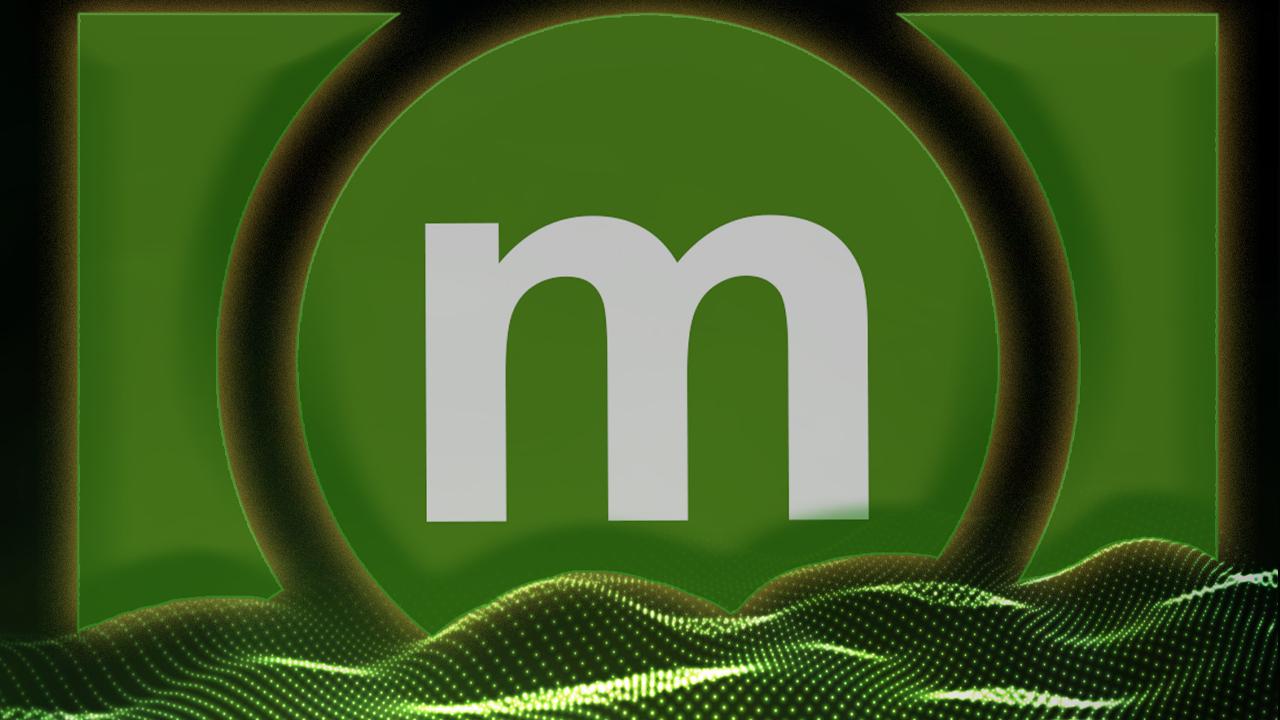 One particular decentralized application called memo.cash skips all the censorship nonsense, as it allows users to post content to the BCH chain. In November 2020, memo.cash launched its iOS application for the App Store.

Right now there are a few blockchain-based alternative social media sites that allow people to speak and share content in an immutable fashion. Some of these applications have been operating for a few years now, and some of them are just starting to kickstart the social network. These platforms are also built on various blockchains like Ethereum, Bitcoin Cash, IOTA, EOS, and more.

Lbry is a sharing platform that uses blockchain technology to enable users to publish material and get paid for doing so. Peepeth is similar to Twitter but user content is etched to the Ethereum blockchain.

A few of the apps also leverage both blockchain technology and the Inter-Planetary File System (ipfs.io) in a combination. Blockchain apps that people can sign up for and test today include platforms like Voice, Memo.cash, Peepeth, Member.cash, Socialx, Sapien, Lbry, Dtube, All.me, Minds, Society2, Peakd, Hive, and Indorse.

For instance, the app Peepeth is a decentralized “microblogging” platform that emulates Twitter in some ways. The platform is built using the Ethereum blockchain and IPFS. Another application called Memo.cash is a decentralized social network powered by the Bitcoin Cash blockchain. Essentially, all Memo posts are visible to anyone using the BCH blockchain, with each Memo account being associated with a BCH wallet address. Member.cash is another decentralized public platform for discussion and reputation built using the BCH chain. The Member.cash model is similar to Reddit, but leverages the BCH network for censorship resistance and decentralization.

The application called Minds leverages the Ethereum (ETH) network and claims to be accessible to all, and says it is censorship-resistant as well. People looking for Youtube alternatives can try Dtube or Lbry. For instance, Lbry’s creators say the app is a decentralized content sharing and publishing platform that is wholly owned by its users. There are many types of social media applications that leverage blockchain, decentralization techniques like IPFS, and have created places where anyone can speak their minds.

As usual, the biggest downfall of all these applications is the lack of users, as most people have not gravitated toward decentralized social media. However, during the last few years as nation-states have ramped up censorship, and heightened the crackdown against anti-government rhetoric, these platforms have seen significant growth.

The best thing people can do right now is to start migrating toward social media applications that offer decentralization and blockchain censorship-resistance, because the dystopian world that looks an awful lot like Fahrenheit 451 or 1984 is surely upon us.