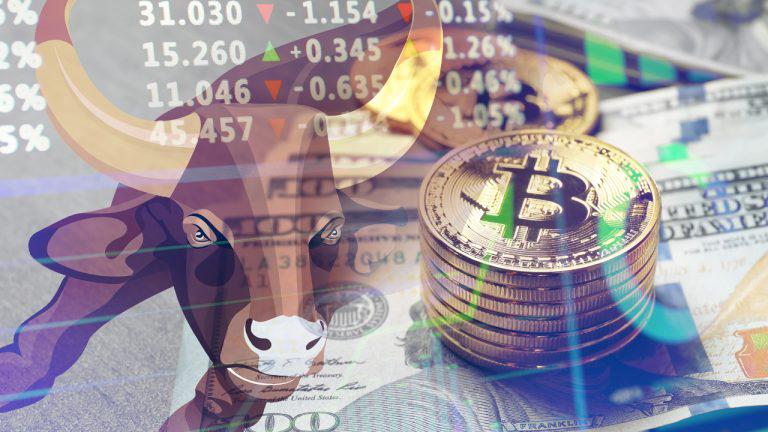 The price of bitcoin smashed through the last all-time high again jumping above the $37k zone to $37,400 per coin. The crypto asset’s market valuation is around $689 billion at the time of publication, as it has seen $26 billion in trade volume worldwide. Moreover, the entire crypto-economy surpassed the $1 trillion mark on Wednesday evening (EST) as well. 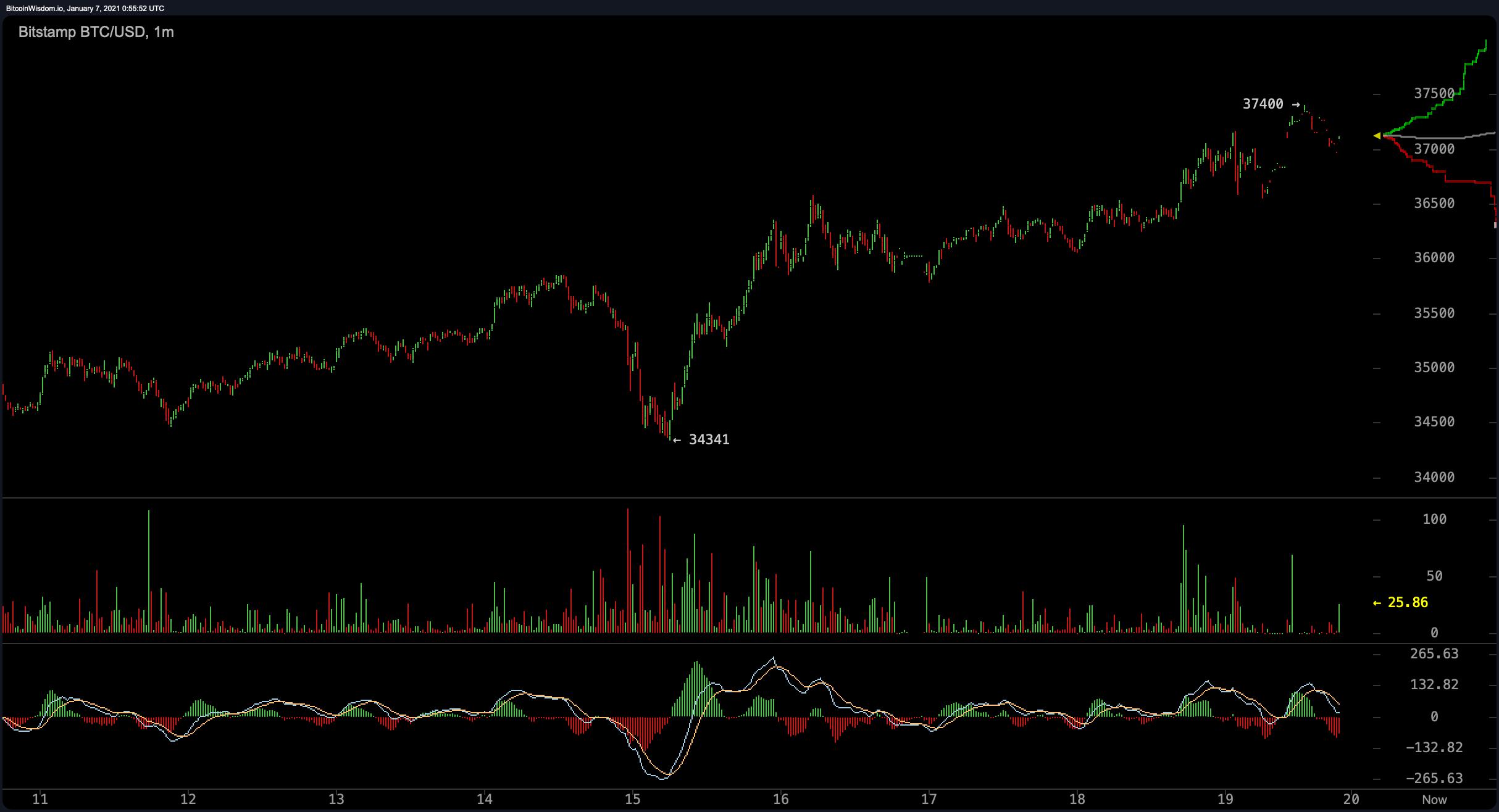 What do you think about BTC’s latest all-time price high? Let us know what you think in the comments section below.