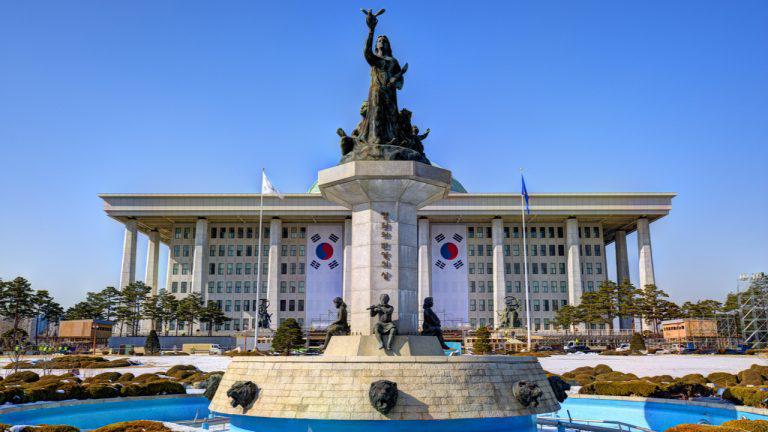 South Korean politicians won’t be required to disclose their crypto holdings or crypto-related earnings as no fewer than three cryptocurrency-related bills failed to pass the National Assembly.

According to the Electronic Times, the bills aimed to require lawmakers and senior public servants to report all their cryptocurrency holdings and their trading profits, which raised controversy amongst the political sphere.

The proposal was submitted in November 2020 by Min Hyung-bae, a lawmaker of the ruling Democratic Party of Korea and a parliamentary finance committee member, whose rule stated that politicians with $9,200 (10 million won) or more worth of cryptocurrency holdings should submit declarations before the Ethics Committee.

Min wanted the bills to prevent conflicts of interest within the public officials who “could use their political positions to pursue private interests.”

The current act, known as Public Officials Ethics Act, requires South Korean lawmakers and candidates to a political position to declare their lands, housing possessions, cash, and bonds only if each property declared is worth $9,200 or more.

Another of the motivations behind proposing the three bills was a case of conflict of interest with lawmakers Park Deok-heum and Jeon Bong-min. However, that case was not related to crypto whatsoever but raised concerns in the National Assembly to “strengthen the existing laws,” the report said.

Ministries still point out that cryptocurrencies have no official property value, as their legal status is not reviewed yet.

A similar proposal was approved by Russian President Vladimir Putin. As news.Bitcoin.com reported on Dec. 13, 2020, Putin signed an order that requires government workers to disclose their cryptocurrency holdings.

The order stipulates that employees must submit details of where they bought the digital assets and the value thereof by June 30, 2021.

Although the discussions to make the legal concept of cryptocurrencies in South Korea unambiguous are halted, the government was actively submitting proposals during 2020 to tax profits made from buying and selling cryptocurrencies.

What do you think about the bills failing to pass in the South Korean National Assembly? Let us know in the comments section below.

The post South Korean Politicians Won’t Be Required to Disclose Their Crypto Holdings After Proposals Failed to Pass the National Assembly appeared first on Bitcoin News.