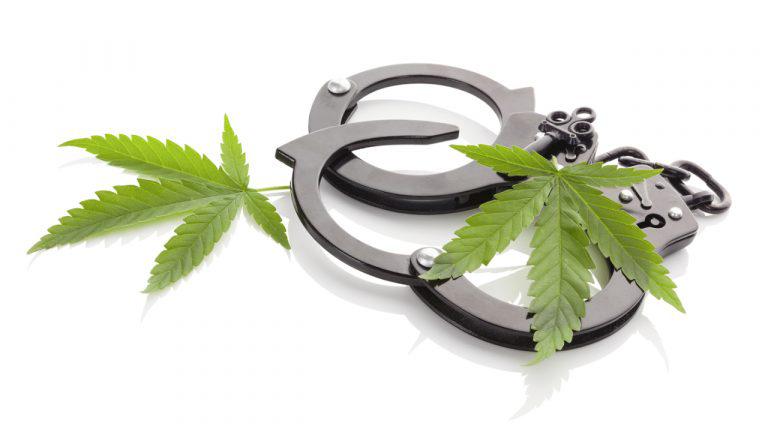 A cannabis dealer has forfeited bitcoins worth about $3 million after they were seized by the Irish Criminal Assets Bureau. However, a bigger stash of 6,000 bitcoins belonging to him, worth about $200 million at the current price, are still inaccessible to the bureau.

Cannabis dealer Clifton Collins has forfeited bitcoins worth about $3 million that were previously seized by Ireland’s Criminal Assets Bureau (CAB), the Sunday World reported last week. Collins reportedly has two bitcoin stashes. He consented to the confiscation of the first, smaller stash in Bray Circuit Court at the end of December when the bureau told a judge it had sold the cryptocurrency.

Collins began cultivating cannabis full-time around 2005. He rented properties around Ireland, including a house in Galway, to grow his marijuana crops. He harvested, packaged, and sold them in Dublin. He then used the proceeds to buy bitcoin in late 2011 and early 2012. The police arrested him in Galway in 2017, seized some of his bitcoins, and he was sentenced to five years in jail. The CAB told Collins that he could not keep his coins and that the state has a claim on them because they were bought from the proceeds of crime.

The lawyers for the CAB were given an order at the end of December to confiscate the money from the sale of Collin’s 89 bitcoins, along with cash and assets from the profits of his cannabis grow houses. The publication conveyed:

Collins handed over a ‘mnemonic’ key containing 85 bitcoins and a code for another 4 he had given to his father shortly after his arrest.

Justice Alex Owens permitted the sale of the 89 bitcoins after concerns were raised about hacking and the high fluctuation of the price of the cryptocurrency. Sergeant Pat Lynch told the judge that Collins accepted the bitcoins were the proceeds of crime and that he had no objection to them being sold.

However, there is another stash of 6,000 BTC, which the bureau believes it has seized even though it still does not have access to. This stash is now worth about $200 million.

After his arrest, Collins told the CAB that the information needed to access the coins was scribbled on a piece of paper and hidden in a fishing rod, which he said was in the Galway house. He directed CAB officers to find the fishing rod, but when the police went looking for it, it was missing and nobody knew its whereabouts.

Several theories subsequently emerged of where the rod might be, including that it was stolen during an alleged break-in at the property, sent to a waste incinerator in China after the landlord cleared out the house, or has been misplaced in some other way. However, according to the news outlet, the CAB believes that it is only a matter of time before computer advances allow them to access the 6,000 bitcoins.

What do you think about the CAB seizing Collins’ bitcoins? Let us know in the comments section below.