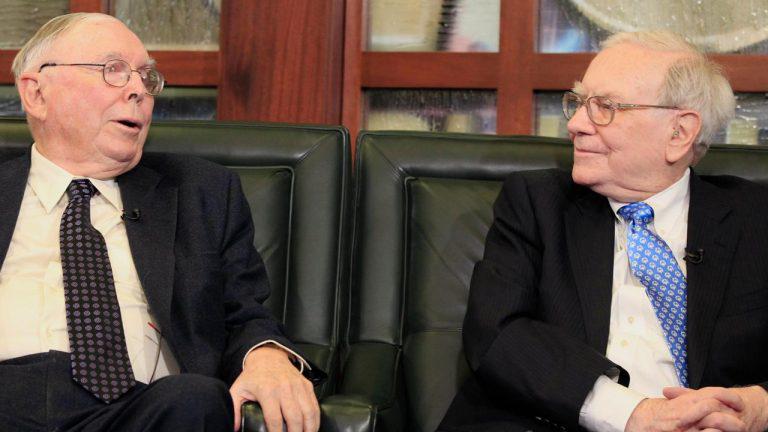 For many years, the business tycoon Warren Buffet has condemned bitcoin as an investment telling people that the crypto asset is nothing but gambling. Two years ago, just before a Berkshire Hathaway 2018 annual shareholder meeting, Buffet said bitcoin is “probably rat poison squared.” Despite the investor’s criticism, the crypto asset’s market capitalization, has surpassed Buffet’s multinational conglomerate holding company, Berkshire Hathaway, in net value.

Bitcoin has a lot of haters, including people like Jamie Dimon, Peter Schiff, and Nouriel Roubini. In addition to these pundits, the American investor and chairman and CEO of Berkshire Hathaway, Warren Buffet, doesn’t like bitcoin either. For many years now, the executive who developed an interest in business and investing in his youth has disliked bitcoin (BTC) with a fervent passion. Two years ago, Buffet explained that purchasing the crypto asset is not an investment.

“You aren’t investing when you do that,” Buffett stressed in 2018 during an interview in reference to buying bitcoin. “You’re speculating. There’s nothing wrong with it. If you wanna gamble somebody else will come along and pay more money tomorrow, that’s one kind of game. That is not investing.” 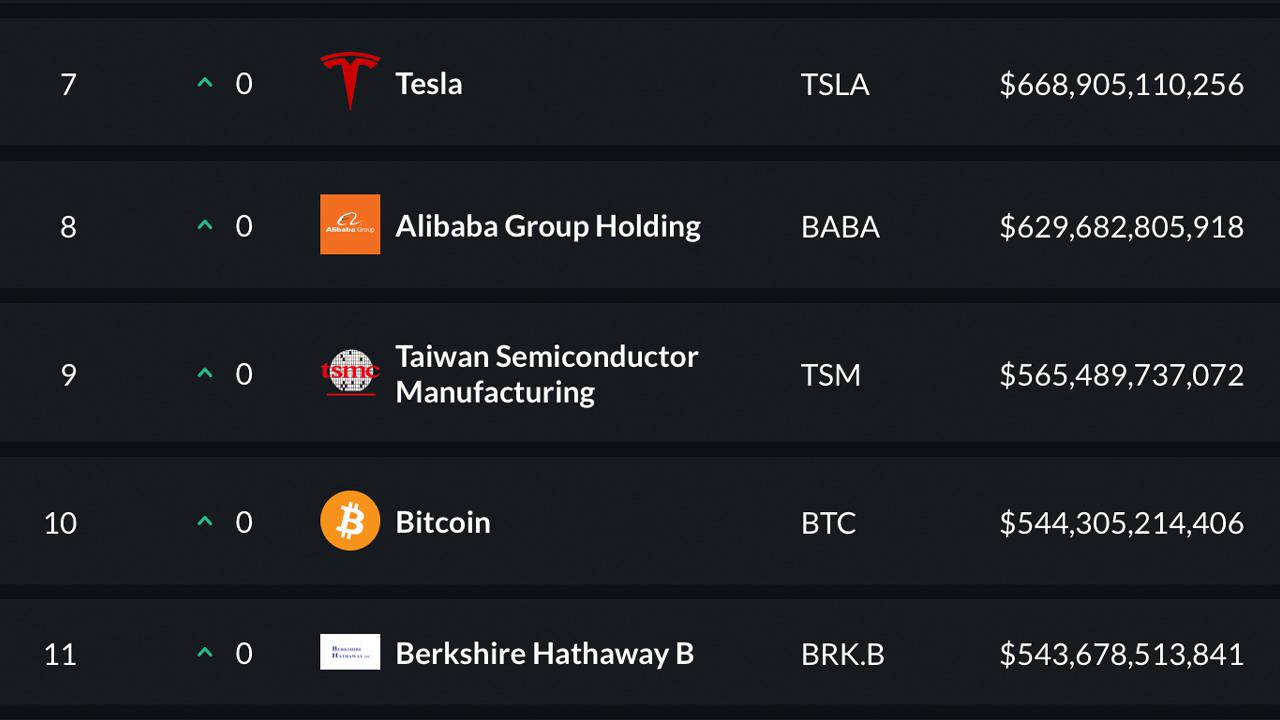 “I never considered for one second, having anything to do with [bitcoin],” Munger insisted. “I detested it the minute it had been raised. The more popular it got, the more I hated it. It’s just disgusting that people have been taken in by this.”

Despite the bigwigs at Berkshire Hathaway hating on the crypto asset bitcoin (BTC), the digital currency has surpassed the multinational holding company’s net value according to statistics. Bitcoin’s value anywhere above the $29,300 per unit range gives BTC’s market valuation a whopping $544 billion, which is $1 billion above Berkshire Hathaway’s capitalization. 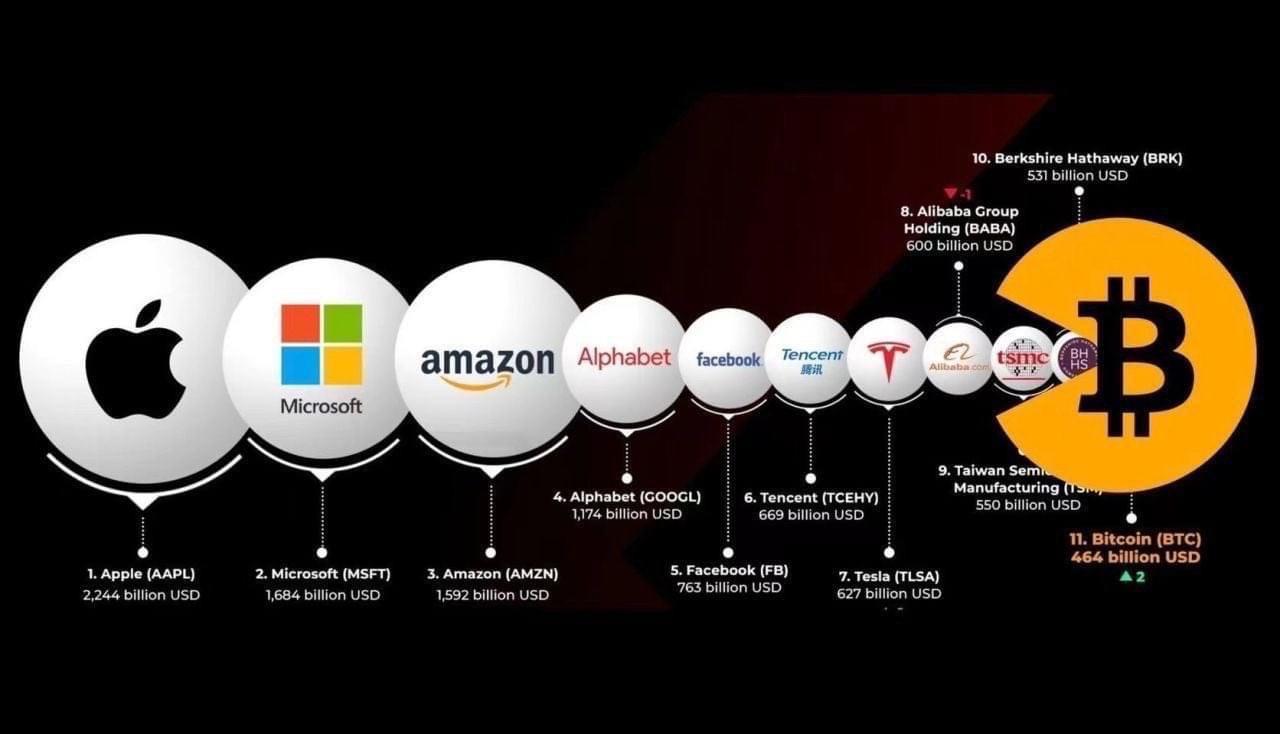 The next major company BTC needs to pass is Taiwan Semiconductor Manufacturing (TSMC), the largest semiconductor manufacturer in the world. Bitcoin has already surpassed the valuation of the major payments network Visa, which is valued at roughly $482 billion.

The conglomerate Berkshire Hathaway is basically a lot of companies as well, as the holdings firm wholly owns well known businesses like Dairy Queen, GEICO, Duracell, Pampered Chef, Fruit of the Loom, and more. Berkshire Hathaway also has significant minority holdings in Coca-Cola, Bank of America, Apple, and American Express.

Since Bitcoin’s launch on January 3, 2009, 12 years ago, the currency has grown immensely in value and traditional investment tycoons have had a difficult time processing why it has grown so valuable. Still to this day, people like Peter Schiff and Warren Buffet believe that bitcoin is nothing but a pyramid scheme.

“If you buy something like a farm, an apartment house, or an interest in a business,” Buffet once said. “You can do that on a private basis. And it’s a perfectly satisfactory investment. You look at the investment itself to deliver the return to you. Now, if you buy something like bitcoin or some cryptocurrency, you don’t really have anything that has produced anything. You’re just hoping the next guy pays more.”

What do you think about bitcoin surpassing the value of Berkshire Hathaway’s market capitalization? Let us know what you think in the comments section below.