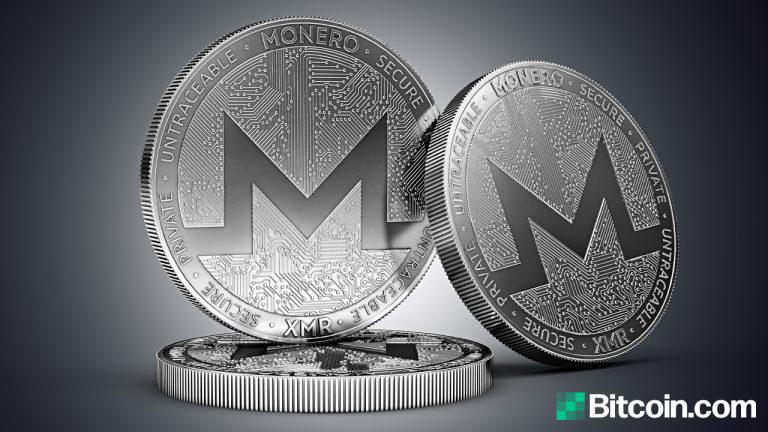 The prominent darknet marketplace, White House Market, has dropped bitcoin payments and now accepts monero only. The darknet marketplace administrators detailed that there was an issue with a payment processor blocking Tor exit nodes, but the full transition to monero was always planned.

“Bitcoin payments are no longer accepted,” the White House admins stressed. “The [third] party exchange API we used (Morphtoken) has suddenly decided to block access from Tor exit nodes and while this is trivial to circumvent we decided to respect their decision.”

The Bitcoin workaround was supposed to be there just to help with the transition to XMR and as we are concerned it’s done, therefore we are now monero only, just as planned.

Monero (XMR) is a privacy-focused cryptocurrency asset released in 2014 and it leverages the open source Cryptonote protocol. XMR proponents like monero for its privacy features such as stealth addresses, ring signatures, bulletproofs, and dandelion++.

Moreover, monero has gained support across a myriad of darknet marketplaces (DNM) on the invisible web. Statistics from The 1000x Group’s darknet payments dashboard, shows that White House Market is the only DNM that is monero only.

However, in addition to crypto assets like bitcoin, litecoin, and zcash, a number of markets accept monero for payments. This includes DNMs like Darkbay, Cannazon, Darkmarket, Torrez Market, Cypher Market, Dark0de, Mega and Monopoly Market. That’s around ten DNMs that support the privacy-centric crypto asset monero (XMR) for payments.

What do you think about White House Market supporting monero only and dropping bitcoin payments? Let us know what you think about this subject in the comments section below.