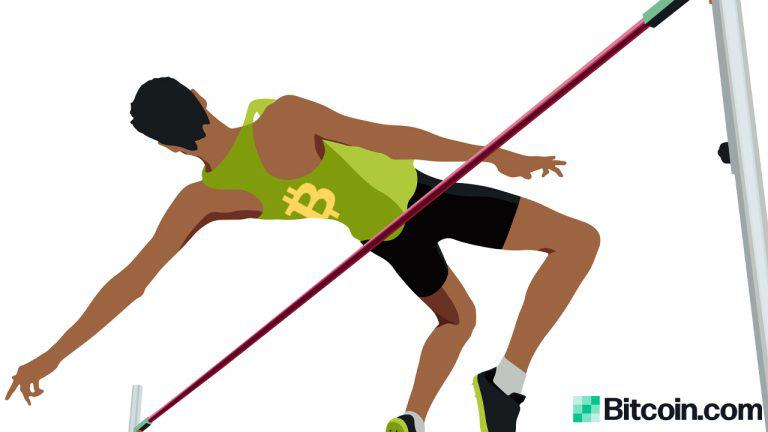 The price of bitcoin touched an all-time high at 3:12 a.m. (EST) during the early morning trading sessions reaching $28,600. The crypto asset’s market valuation is over $519 billion on Wednesday, as bitcoin markets command over 14 billion dollars in global trade volume.

Bitcoin (BTC) markets soared again on Wednesday morning, as the price per unit jumped to an all-time high (ATH) of around $28,600. BTC’s dominance index, in comparison to the 7,500+ crypto asset valuations in existence, is over 70% or $519 billion out of crypto economy’s $741 billion.

Statistics show that BTC has gained over 20% during the last seven days, 41% over the course of the month, 162% in the last three months, and a whopping 288% for the year against the U.S. dollar. 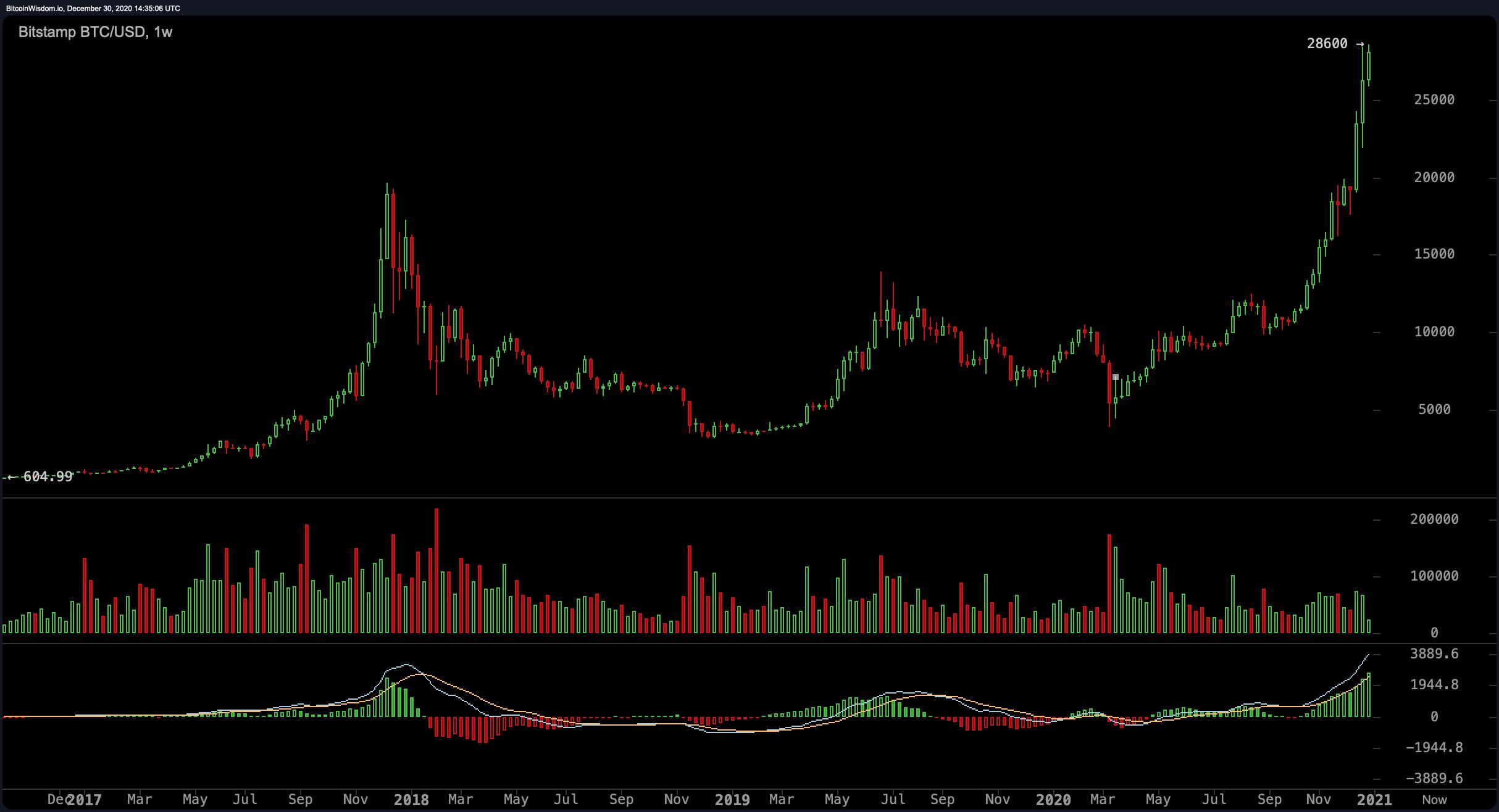 Bitcoin has seen $19.28 billion in transaction volume during the last 24 hours. Moreover, BTC miners have captured $2.85 million in 24-hour fee revenue. On Wednesday there are 1,146,131 active bitcoin (BTC) addresses. 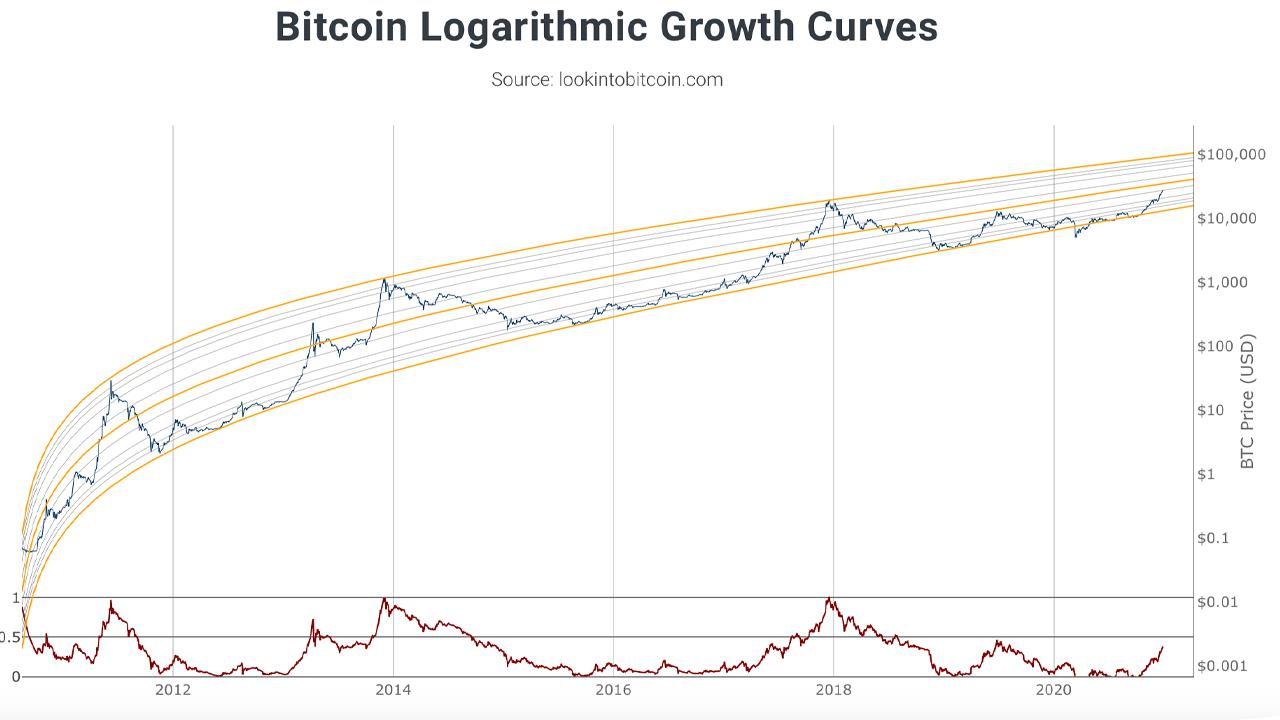 “In 2020, bitcoin finally got the attention of institutional investors,” Luno’s week 52 update explains. “The broad financial markets have been volatile amid the Covid-pandemic, but the central banks have intervened pushing monetary stimulus and governments have launched large fiscal stimulus packages. The backdrop of the intervention has been a sharp increase in M2 (+25%) and looming fears of inflation. This in turn brought institutional attention to Bitcoin, due to its store of value properties.”

The web portal bitcointreasuries.org shows there are now 29 companies with over 1.1 million BTC or 5.48% of the supply. Using today’s exchange rates the bitcoin treasuries list is valued at over $32 billion on December 30.

While bitcoin prices touched new highs, the vocal gold bug and economist, Peter Schiff, said that he believes bitcoiners should be worried about the U.S. government. “Bitcoin promoters believe that Bitcoin is an actual threat to central banks and the fiat monetary system,” Schiff tweeted on Wednesday. “Yet despite this belief, they also believe that the U.S. government, which has the most to lose if bitcoin succeeds, will take no action to protect itself from this threat.”

Shapeshift founder Erik Voorhees disagreed with Schiff’s statement and said: “Literally no bitcoiner believes the state will take no action against bitcoin. The entire system is designed with the assumption of total adversity,” Voorhees added.