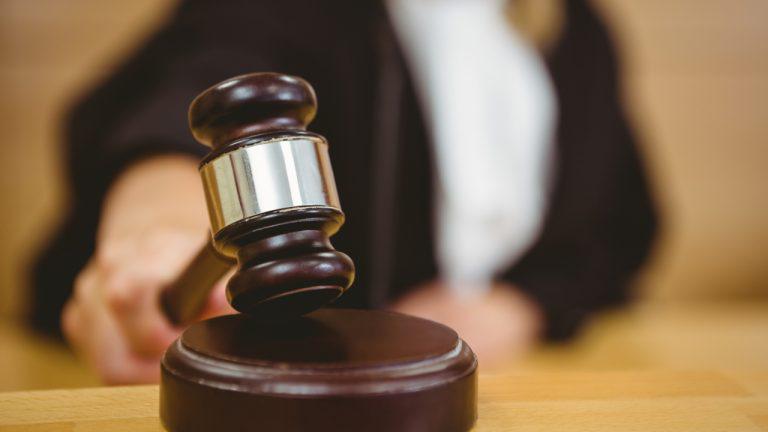 The U.S. Securities and Exchange Commission (SEC) is set to bring a lawsuit against Ripple over the XRP cryptocurrency which it considers a security, according to Ripple CEO Brad Garlinghouse. Insisting that XRP is not a security, he calls the SEC’s lawsuit an attack on cryptocurrency that is out of step with the G20 countries and the rest of the U.S. government.

SEC to Bring Lawsuit Against Ripple Over XRP, CEO Calls It an Attack on Crypto

The SEC is reportedly set to file a lawsuit against Ripple, CEO Brad Garlinghouse, and co-founder Chris Larsen, over the sale of the XRP cryptocurrency. Ripple said it received a notice from the regulator Monday alleging that it violated the laws on selling unregistered securities when it sold XRP to investors. The news caused the price of XRP to fall sharply, dropping about 15% in early Tuesday morning.

Expecting the lawsuit to be filed in the next few days, Garlinghouse tweeted Monday:

Today, the SEC voted to attack crypto. Chairman Jay Clayton – in his final act – is picking winners and trying to limit US innovation in the crypto industry to BTC and ETH.

Insisting that XRP, like bitcoin, is not a security, Garlinghouse calls the lawsuit by the SEC “fundamentally wrong as a matter of law and fact.” SEC Chairman Jay Clayton is stepping down at the end of the year.

Ripple Argues XRP Not a Security, Questions SEC’s Timing for the Lawsuit

Garlinghouse argued that “XRP is a currency, and does not have to be registered as an investment contract.” He pointed out that “the Justice Department and the Treasury’s FinCEN already determined that XRP is a virtual currency in 2015 and other G20 regulators have done the same. No other country has classified XRP as a security.”

Yoshitaka Kitao, president of SBI Holdings, a Ripple partner, noted that in Japan, the Financial Service Agency (FSA) “has already made it clear that XRP is not a security,” adding that he is “optimistic that Ripple will prevail in the final ruling in the US.”

Asserting that the SEC is “out of step with other G20 countries & the rest of the US govt,” and the agency “should not be able to cherry-pick what innovation looks like,” Garlinghouse declared:

Ripple has and will continue to use XRP … Make no mistake, we are ready to fight and win – this battle is just beginning.

The CEO questioned the SEC’s motive and the timing of the lawsuit. “The SEC has permitted XRP to function as a currency for over eight years, and we question the motivation for bringing this action just days before the change in administration,” he began. “Instead of providing a clear regulatory framework for crypto in the U.S., (SEC Chairman) Jay Clayton inexplicably decided to sue Ripple — leaving the actual legal work to the next administration.”

U.S. crypto regulations have caused Ripple to consider moving its headquarters to a more crypto-friendly jurisdiction, such as London, Switzerland, Singapore, Japan, or the United Arab Emirates.

What do you think about SEC suing Ripple over XRP? Let us know in the comments section below.

The post SEC to Sue Ripple Over XRP Cryptocurrency — CEO Insists XRP Is Not a Security appeared first on Bitcoin News.