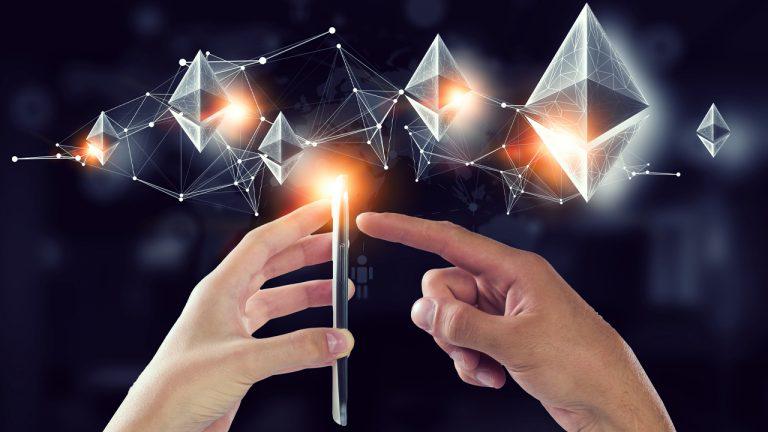 ,The total-value locked (TVL) in decentralized finance (defi) economy has recaptured much of the value lost during the Sushiswap fiasco last week. At the time, the defi TVL tumbled down to $6.8 billion from the $9.6 billion high on September 8, suffering a loss of close to -29%. Since then, however, the rise northbound has been parabolic, as the defi TVL has climbed 28% so far, with locked value rising to $8.75 billion on Thursday morning (ET).

Last week, the anonymous creator of Sushiswap caused an uproar within the decentralized finance (defi) community after cashing out some tokens meant for the project’s future development.

At that time, the total-value-locked (TVL) in defi was inching toward the $10 billion realm, when it crossed $9.6 billion on September 8. Although, the TVL shed a decent amount of value after the Sushiswap incident and the price of ethereum (ETH) tumbled by 30%.

Today, according to defipulse statistics the current TVL on Thursday, September 17 is $8.75 billion with the defi lending platform Aave capturing 15.3% of the TVL dominance. This is followed by the defi platforms Maker, Curve Finance, Uniswap, and Sushiswap.

On Thursday morning (ET), the crypto community has been discussing Uniswap’s UNI token, which saw 60% of UNI’s genesis supply allocated to Uniswap community members. Since the launch, Coinbase Pro announced UNI support on the exchange and the crypto platform Binance also listed the token a few hours after the release.

The UNI launch announcement notes that the token will be leveraged for a governance treasury and governance will have access to the allocation on October 18. Uniswap’s governance token airdrop contributed to ethereum (ETH) miners capturing a lot of money in transaction fees. 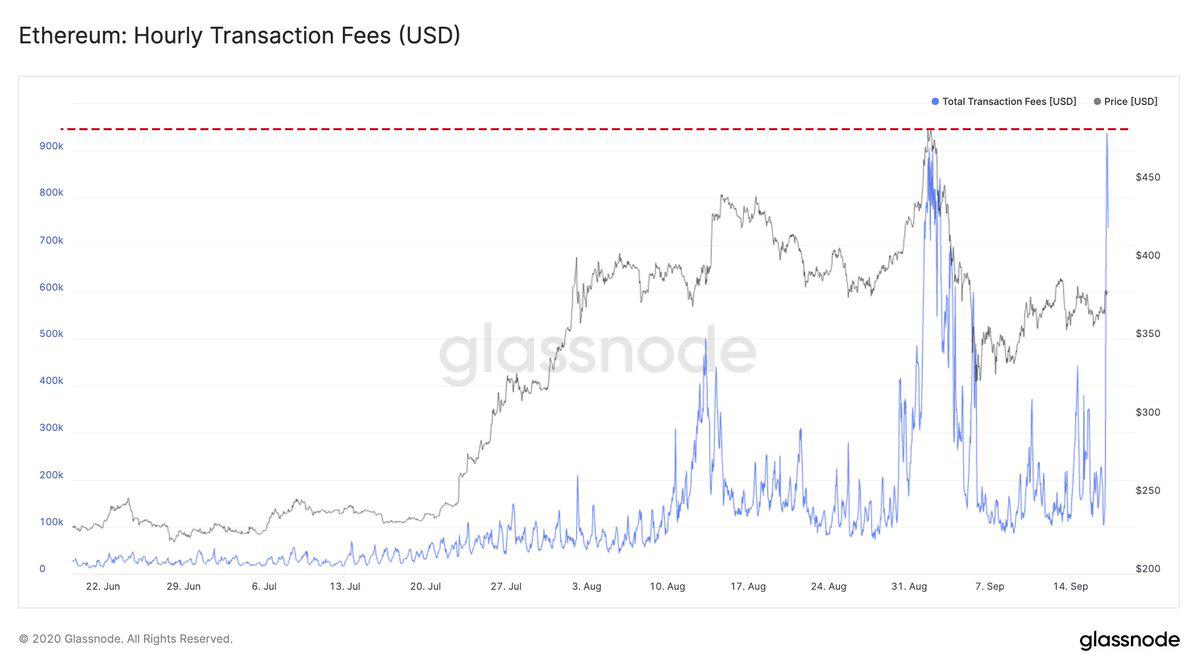 The token has been very popular among the yield farming community and notoriety for YFI’s price per token surpassing bitcoin (BTC) in value. Although YFI has lost -27.34% since the Coinbase listing announcement and the token is currently swapping for $31,736 per coin.

Since news.Bitcoin.com’s recent study on the defi economy on August 29, the total defi users over time jumped 17.78% from 388,011 users to 457,012 users on September 13. Defi-based decentralized exchange (dex) action has seen $5.2 billion in global swaps during the last seven days.

Dune Analytics data shows dex volumes during the last 24 hours was around $645 million. Uniswap is still the top dex in terms of volume exchanged capturing over 60% of the week’s trade volume.

With this week’s defi TVL rebound closing in on the highs it saw last week, it goes to show that the defi economy isnt letting up any time soon.

Meanwhile, ethereum (ETH) has regained much of the coin’s losses at the crypto asset trades for $383 per ether at the time of publication. Since last week’s report concerning 68 new whales joining the ETH network, the large concentration of ETH holders added another 1% to the aggregate tally.