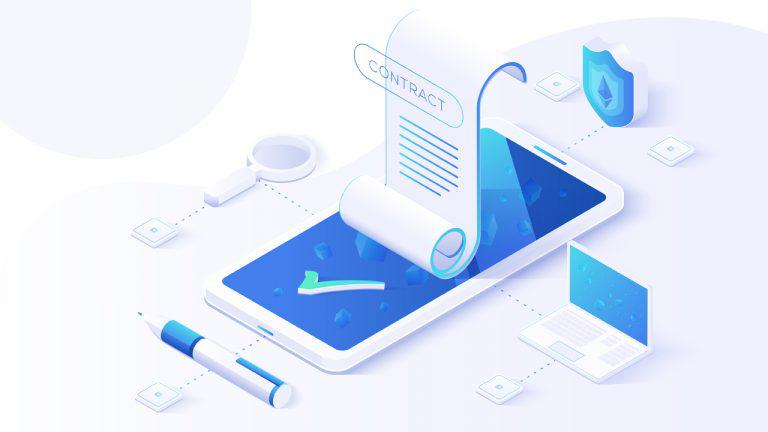 The rapid growth of decentralized finance (defi) protocols is contributing to the increasing proportion of ETH supply that is now locked in smart contracts. More than 15% of the total ETH supply is now locked, compared to 11.5% from a year ago. This growth led to the inevitable decline of BTC dominance.

According to a report, over 5% of ETH is locked up in the WETH (wrapped ether) smart contracts, enabling it to interact with other tokens more easily. Most of this WETH has then been locked up in defi contracts, including Maker, Uniswap, and Balancer.

The report also notes that aside from “defi use cases via WETH, the largest ETH balances in smart contracts are for exchange multisigs.”

While exchange multisigs simply “represent custodial passive holding, the other contracts (WETH, Compound, etc.) are all examples of how ETH is moving beyond the simple ‘store of value’ use case.”

Meanwhile, despite seeing its dominance diminish, BTC still showed “bullish fundamentals, both in terms of on-chain activity and price trends.”

Also, taking note of the interesting similarities between what happened during the 2017 ICO boom and the current defi craze, the report states:

A similar trend played out in the bull run of early 2017, when money flowed into high-yield ICOs at a much faster rate than BTC. However, later in 2017, BTC started to regain dominance as ICO investors took profits and de-risked into a more reputable asset.

While it might seem logical to conclude that investors will move profits from high-yield defi tokens into BTC, the report presents a different possibility:

“Many investors now talk of ‘stacking wei’ as opposed to ‘stacking sats,’ signifying a potential shift in BTC’s status as the default store of value within crypto markets.”

This suggests that BTC’s waning market dominance might be permanent this time around, as far as retail crypto investors are concerned. However, given the growing interest in BTC by institutional investors, the digital currency stands a “better chance of attracting investment from traditional hedge funds than the defi community.”

What do you think of BTC’s declining dominance? Tell us what you think in the comments section below.