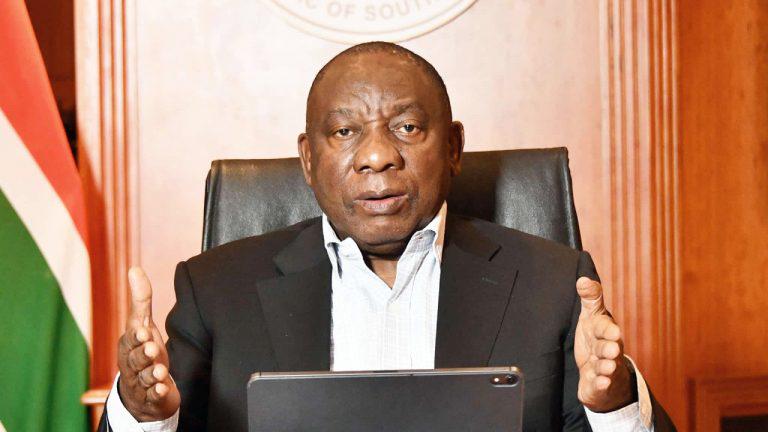 Promoters of this scheme claim that the platform is endorsed by famous South Africans to lure investors. Celebrities whose names and photos have been used for this purpose include comedian and actor Trevor Noah, President Cyril Ramaphosa, mining billionaire Patrice Motsepe, rugby star Naas Botha, and politician Pravin Gordhan. 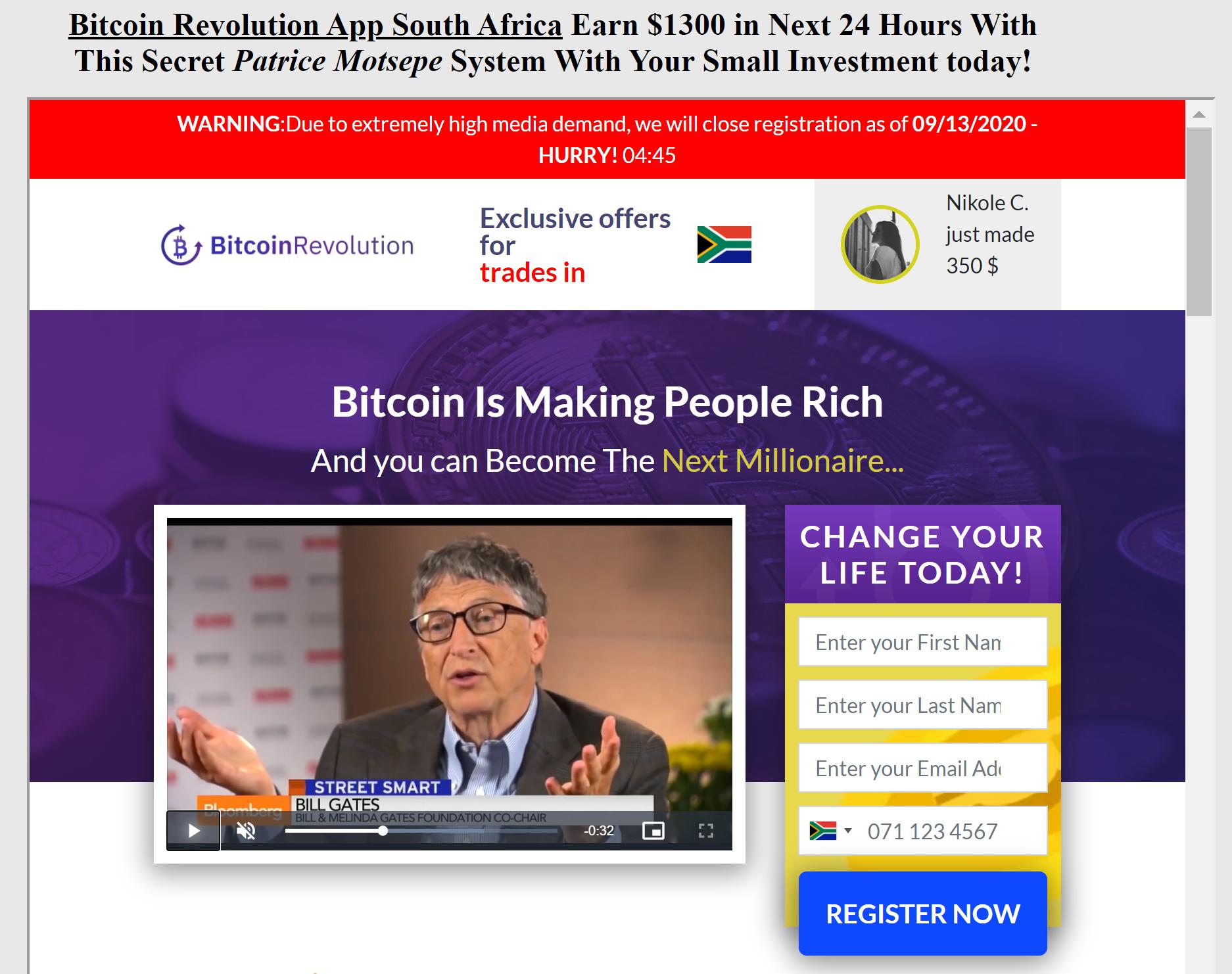 The top of the website displays the message: “Bitcoin Revolution App South Africa Earn $1300 in [the] next 24 hours with this secret Patrice Motsepe system with your small investment today.” Motsepe is the founder and chairman of African Rainbow Minerals, who became a billionaire in 2008.

Another version of the site displays at the top: “You make $13000 in 24 hours using this secret Bitcoin Revolution South Africa system with your small investment easily today.” The site also claims: “Some members earned their first million within just 61 days.” To use the system, however, users must deposit $250 upfront.

A recent article features a fake tweet purporting to be from South African President Cyril Ramaphosa stating that this bitcoin investment scheme “is showing great promise and has my full endorsement as a wealth system,” Mybroadband magazine reported last week.

The magazine contacted Google which displays ads for the scam. A spokesperson for Google told the magazine that the search engine giant removed 2.7 billion bad ads in 2019. “Because we want the ads people see on Google to be useful and relevant, we take immediate action to prevent fake and inappropriate ads. We have a tool where anyone can report these ads and these complaints are reviewed by our team,” the spokesperson was quoted as saying.

This is not the first time scammers have used Ramaphosa’s name and photos to promote their fraudulent schemes. A similar system called “Bitcoin Code” claimed that its system was Ramaphosa’s gift to South Africans back in 2018. Ramaphosa tweeted at the time that the story was fake. “I have never said these words,” he said. News.Bitcoin.com has previously exposed the Bitcoin Code as a scam.

Promoters of a bitcoin investment scheme called “Bitcoin Code” claimed that Cyril Ramaphosa endorses its platform as far back as 2018. Ramaphosa said the news was fake.

What do you think about Bitcoin Revolution South Africa? Let us know in the comments section below.